Hester has been Director of Education at five major theatres: the Hawaii Theatre, Barrington Stage Company, Bucks County Playhouse, Gulfshore Playhouse, and Naples Players. She has also served as Youth Theatre Associate at Honolulu Theatre for Youth and as a guest artist at theatres and schools throughout Europe and the US. Hester’s two decades of work in arts education has tripled the number of people served at the theatres where she has worked. Under her leadership, programs have also won significant statewide and national grants and awards including the Visiting Artist/ Scholar Award at Honolulu Theatre for Youth and the Victory Foundation Grant and the Community Foundations Partnership Award at Bucks County Playhouse.

Notable program accomplishments include starting the statewide Hawaii Young Actors’ Ensemble at the historic Hawaii Theatre, creating the Musical Theatre Apprenticeship Program at Barrington Stage Company, where the class of 2013 performed in the Broadway-bound On the Town, and working with the staff and board of Bucks County Playhouse and the city of Lambertville to convert a Victorian church into a vibrant center for the visual and performing arts, now Lambertville Hall.

Hester teaches master classes for children, teens, and professionals as well as working with groups of teachers to bring theatre into the classroom.

FOR CHILDREN AND TEENS

Creating an Ensemble (Beginning and Intermediate)

The Landscape of Shakespeare

Theatre for English Language Learners/ Theatre as a Teaching Tool 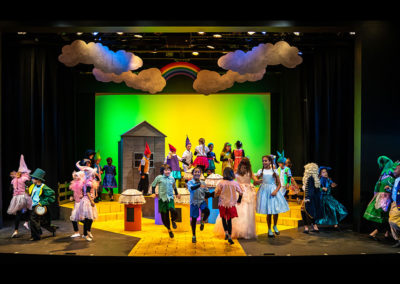 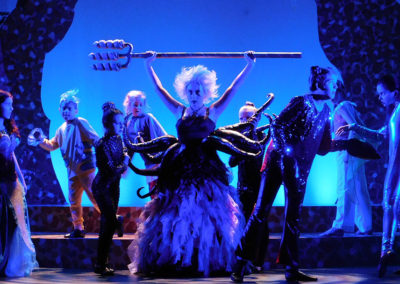 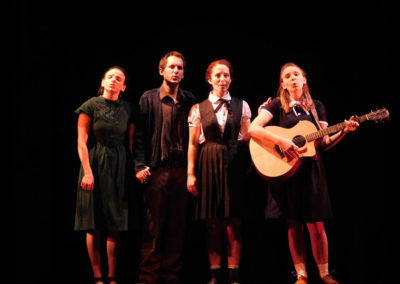 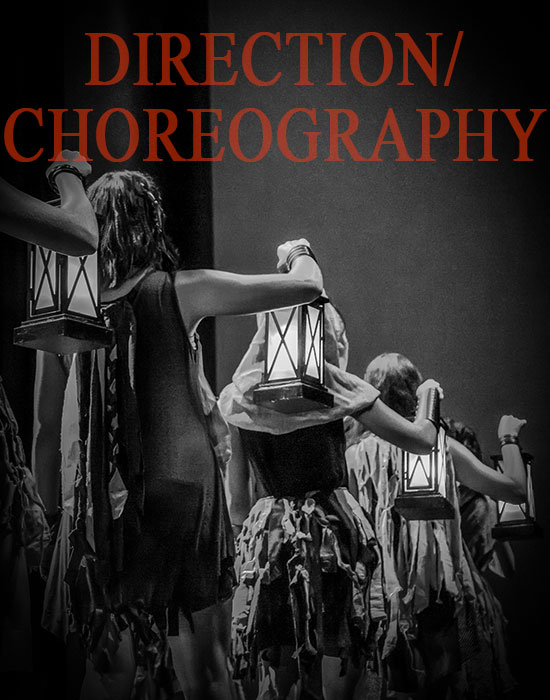 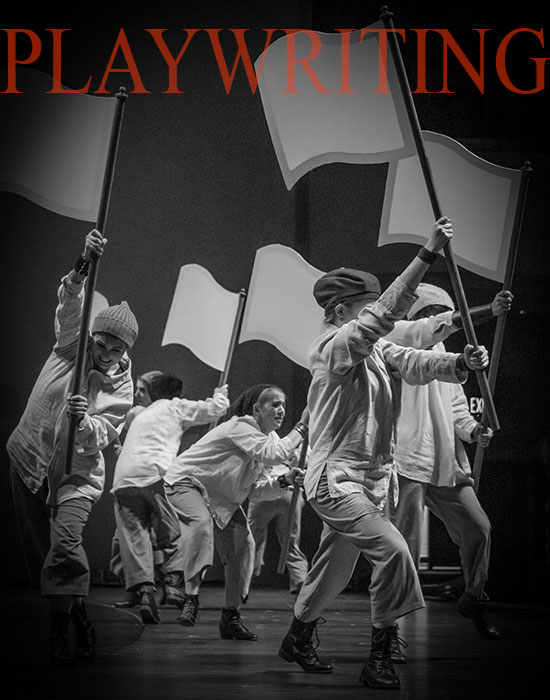 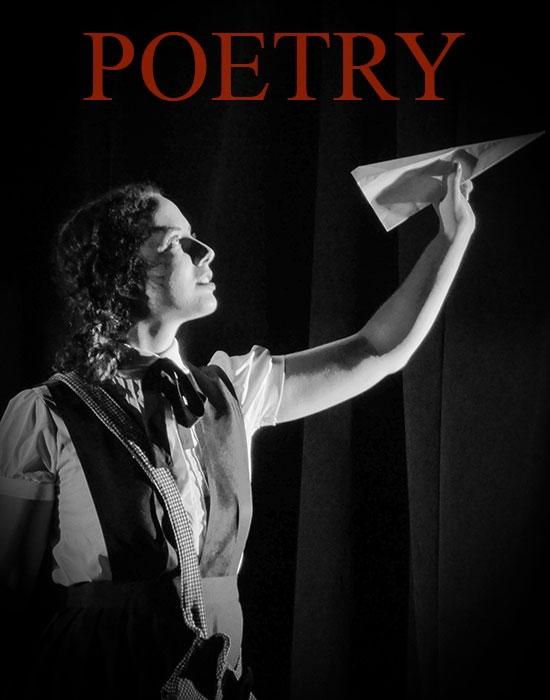